Based on the works of geologists over the years, it has been shown that lithospheric plates move. This movement also serve as evidence of the active nature of the earth. Continental drift is a principle that explains the current position of the earth's lithospheric plate. This principle was put forward by Alfred Wegener in 1915 when he observed that the earth plates will fit together like a puzzle with other supporting evidence. He called the whole mass Pangaea, which means all land. This principle was not agreed upon by all geoscientist at this time, because Wegener was unable to give the reason for what causes the plates' movement. 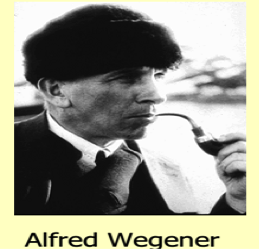 The evidence given by Wegener was: 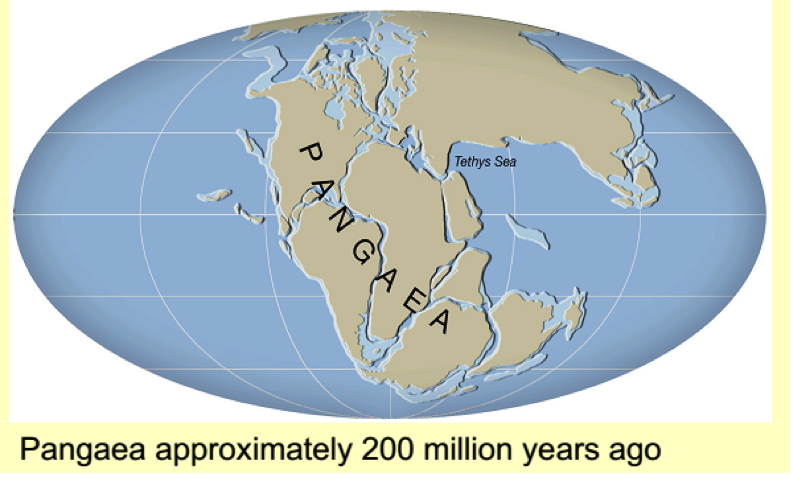 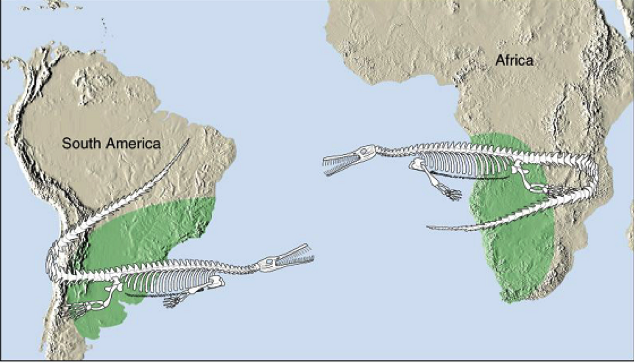 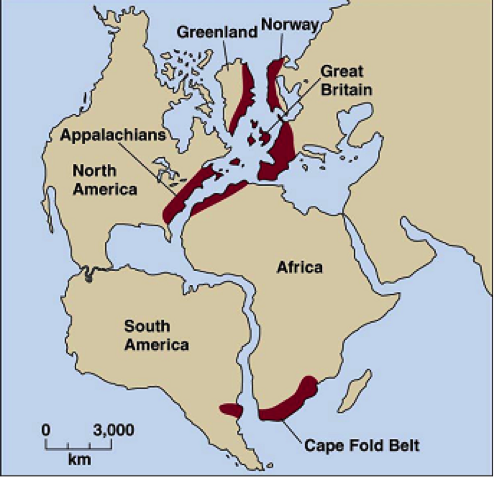 Figure 5 Continents as they are today showing areas where evidence of ancient ice sheets exist.

Evidence given by others:

Various earth scientist have proposed the cause for continental drifting. One of the main causes is explained by plate tectonics, which proposed that the plates move by the convective flow of mantle material. Some related mechanism are the ridge push and slab pull. 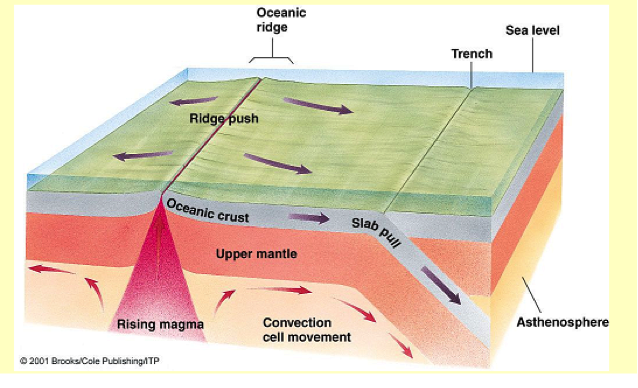