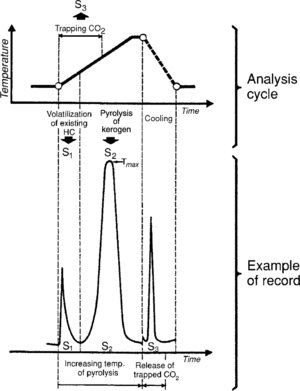 Figure 1 Cycle of analysis and the corresponding recording. From Tissot and Weite.[1] Courtesy Springer-Verlag.

Figure 1 shows the cycle of analysis and the corresponding recording.

The table below lists the Rock-Eval pyrolysis peaks and explains what they represent.

The percent total organic carbon (TOC) is actually a value that is calculated, not measured directly, using the following formula:

Units are usually given as wt % organic carbon per weight of dry rock (milligrams hydrocarbon per gram of rock).